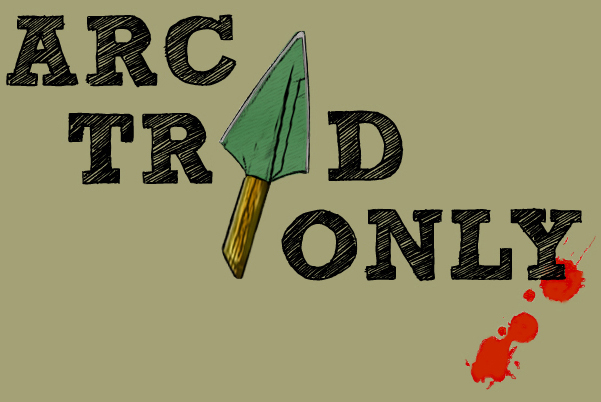 Rutland Plywood urges workers to move forward
After 38 years with the company, Joe Beauregard collected his last paycheck from Rutland Plywood on Thursday.
“I guess I’ll look for another job,” said the 55-year-old Hubbardton man who, since the age of 18, has worked saws and lathes at Rutland Plywood. “I liked it here, but I can’t wait around to see if they reopen in a couple years.”
Beauregard’s job and that of 169 other full- and part-time employees ended last week when flames consumed the 84,000-square-foot plant in Rutland Town. The factory employed 70 full-time workers and 100 part-time and temporary workers.
Thursday, a week after the fire broke out, workers gathered for what management called a final meeting with employees.
But the word “final” wasn’t used to imply the end of the 57-year-old company, human resources manager Teresa Miele said.
“It’s too early to tell what will happen with the company,” Miele said, adding that management might spend months or years evaluating the pros and cons of rebuilding the business.
But she said after initially telling employees weekly meetings would be held to keep them updated, management decided the continued gatherings might do the workers more harm than good.
“We want people to move forward and find new jobs because even if the company does rebuild, it could be years,” she said. “And it costs money for some of our employees just to drive to get here. We don’t want to be wasting people’s time when we’ve got nothing new to tell them.”
Miele added, “We made the decision mostly due to the feedback we were getting from our employees who said, ‘We only want to come to a meeting if you have something to give us because we have things to do with our lives.’”
Employees received their final paychecks Thursday, celebrated the retirement of Mike Bissitte, another 38-year employee of the company, heard from Rutland Plywood owner Jack Barrett, and had the chance to take home groceries brought to the meeting site at 92 Park St. in Rutland by the Vermont Food Bank.
Mayor Christopher Louras also told employees at the meeting that he and City Treasurer Wendy Wilton had agreed to waive penalties on late property taxes this year for Rutland Plywood workers who own homes in the city.
The waiver applies to the first- and second-quarter taxes due Sept. 2 and Nov. 17. Normally, the city charges a 5 percent penalty for late property tax payments.
“The city recognizes that the fire has created financial hardship for many families,” Wilton said in a statement. “This is what we can do to support employees who are Rutland City taxpayers and help them get through the transition to a new position or a return to work.”
Beauregard and several other employees interviewed after the meeting Thursday said they had spent this week looking for work.
“The reality has been slowly sinking in,” said Brett Hostler, 49, of Rutland, who worked 12 years at the plant. “I’ve only got feelers out at this point, but none of us can afford to wait two years.”
Hostler said he didn’t know yet what he wanted to do next, but Beauregard said he hopes to follow in the footsteps of his father, who worked 33 years at Vermont Marble, by going to work for one of two marble-sculpting companies in Hubbardton.
“I know I’ve got to get back to work soon,” he said. “All week long, it’s been driving me nuts. My wife keeps telling me to go out and mow the lawn to keep me busy.”
For Michael Illinski Jr., 69, of West Rutland, the fire interfered with his plans to retire by the end of the year.
“I figured I could wait until Christmas and save up enough money,” said Illinski, who worked a number of jobs during his 27 years at the plant. “Now, we’re taking it day by day.”
The timing of the fire was just as bad for Jesse Durfee of Rutland Town, who was looking forward to a promotion.
Since starting at the company a year ago, Durfee, 24, was in line to be a foreman — an advancement he was counting on with his first child due next March.
“We were all excited, especially with the promotion and everything,” Durfee said. “But it’s OK because I know I’ll find other employment. I’ve always been a good worker.”
brent.curtis
[Vous devez être inscrit et connecté pour voir ce lien]
_________________
Misanthrope en thérapie.
On fait ce qu'on peut, mais il y a la manière.
Everyone on the Internet is an expert and a tough guy 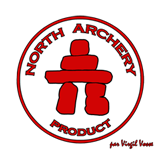 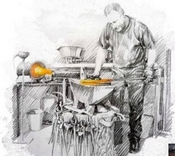 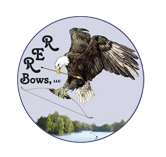 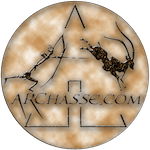